I had the following dream during a thunderstorm on March 1st, 2017: 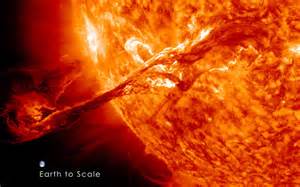 "I was in a room at a hostel, when there was a great crash of thunder. . . I looked outside and a tree was on fire that had been hit by lightening. Yet there was a group of people like a family near the tree, seemingly unperturbed by the event. . . A group of women rushed into the room, they looked like Sioux women from Standing Rock. They said that we had to leave because the ‘control system is going down.’ I was looking for my bags, but they said to leave everything behind." 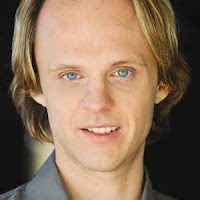 David Wilcock (left) has said that the "Control Matrix" which is promoting a "trans-humanist" agenda of Artificial Intelligence to replace humanity with robots, will be taken down by the sun in a "Coronal Mass Ejection" event that will happen at a time when the earth's magnetic field is at it's weakest. 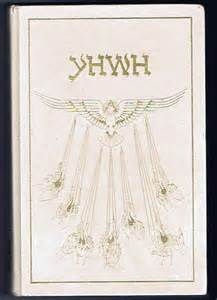 According to the 'Keys of Enoch' [J.J. Hurtak; http://www.futurescience.org/] this event will send shock waves into the center of the earth, releasing torque that will spin the mantel of the earth and transform the earth and humanity by raising our consciousness to the 5th dimension.

"The Keys are, collectively, a code book that explains how the Divine is extended and manifested through higher Thought-Forms that unfold throughout all realms of life."


This event has been described in many ancient scriptures, including the Bible:


"But the day of the Lord will come as a thief in the night ; in the which the heavens shall pass away with a great noise, and the elements shall melt with fervent heat, the earth also and the works that are therein shall be burned up." [2 Peter 3] 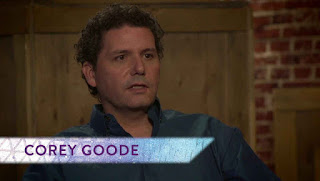 Corey Goode describes this solar event in great detail in this episode of the series Cosmic Disclosure with David Wilcock; season 6 episode 2:
https://www.gaia.com/video/return-gonzales

“Thus, man must face the fact that magnetic field reversal, contributing to the rise and fall of species and civilizations, can occur very rapidly as a result of triggering events set in motion by cosmic oscillations in combination with the Earth's magnetic field.” [Keys of Enoch 304:43] 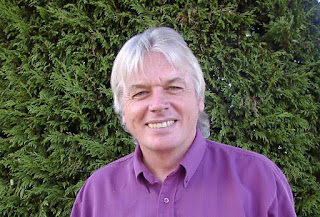 David Icke: “The matrix is tied to the moon which is tied to Saturn, or in astrotheology, “Satan”. The purpose of the matrix is to keep humans tuned into a specific frequency which keeps us tied into the illusion in order to allow for energy "vampirism". The matrix is a holographic projection that emits from Saturn and is assisted by the satellite we call the moon.”
http://howtoexitthematrix.com/…/saturns-influence-on-the-m…/

The matrix also requires its servants on earth to believe in it so much that they will build the technologies on earth that keep us chained to the illusion.

TV 'broadcasting’ and ‘movies’ are the principal propagators of the control matrix on earth, as well as the Babylonian money system, and the surveillance state that uses satellite, mobile phone and Internet technologies to control us.

This same system is promoting trans-humanism and artificial intelligence as our preferred future, replacing the need for biological humanity.

Many see this as linked to the ‘alien agenda’. Linda Moulton Howe https://www.earthfiles.com/ talks about self-activating software, and the idea that the arrival of alien technology at Roswell marked a new phase in alien interference and enslavement of humanity through technology.

The matrix is kept in place through promoting fear consciousness, or what Barbara Hand Clow calls ‘Catastrophobia’, conditioning us to believe that we are dependent on the control matrix, the money system and grid technology.

“Catastrophobia reveals the insidious global forces that have used these collective fears to control humanity for thousands of years. But we are in the midst of a tremendous shift in the Earth's 26,000-year precessional cycle, and there is every indication that the changes in consciousness over the last 30 years are the beginnings of a collective healing from these deep fears, heralding a new age where we will see that the era of cataclysms is ending and a time of extraordinary creative activity is at hand." 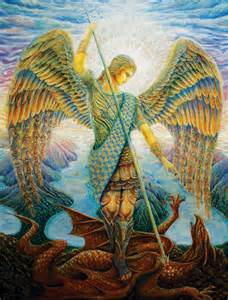 “The Order of Michael is purifying all realms of intelligence beginning at the highest levels of creation and including many of the space brotherhoods who have used a technology of death.” [Keys of Enoch 217:15]

Posted by Max and Sandra Desorgher at 05:35